How Does Zoom Use APISIX Ingress in Its Continuous Delivery Pipeline?

In recent years, many well-known online conferencing software came into being with the development of online meetings and remote working. The typical one, Zoom, has become a popular meeting tool for home office, online teaching, and social scenarios. It has 350 million daily meeting participants and nearly 470,000 paying business customers using the platform. Furthermore, recent data shows that the amount of minutes used for meeting facilitation has reached more than 3.3 trillion per year.

However, like other SaaS and internet companies, Zoom has encountered technical challenges as its business rapidly expands.

The above challenges are not a simple additive relationship but a multiplicative relationship. In other words, the actual situation is far more complex. However, the open-source tools that Zoom used previously can no longer meet Zoom’s current requirements. That’s why a reliable continuous delivery pipeline is so important.

Below are detailed reasons why Zoom did not continue to choose these previous open-source tools.

Due to the limitation of the above open-source tools, Zoom finally investigated some mainstream solutions for building the underlying continuous delivery pipeline.

What is Apache APISIX Ingress Controller?

Apache APISIX Ingress Controller is a cloud-native ingress controller that uses Apache APISIX as the data plane to carry traffic and extends the functionality of Kubernetes utilizing CRD (CustomResourceDefinition). It is responsible for interacting with the Kubernetes API server, applying for role-based access control (RBAC), monitoring changes, implementing object conversion within the Ingress controller, comparing the changes, and then synchronizing to Apache APISIX. Moreover, it can support custom resources, including APISIX Route, APISIX Upstream, and other native ingresses of Kubernetes, to control external traffic to access services deployed in Kubernetes.

Below is the Timing Diagram of APISIX Ingress Controller. 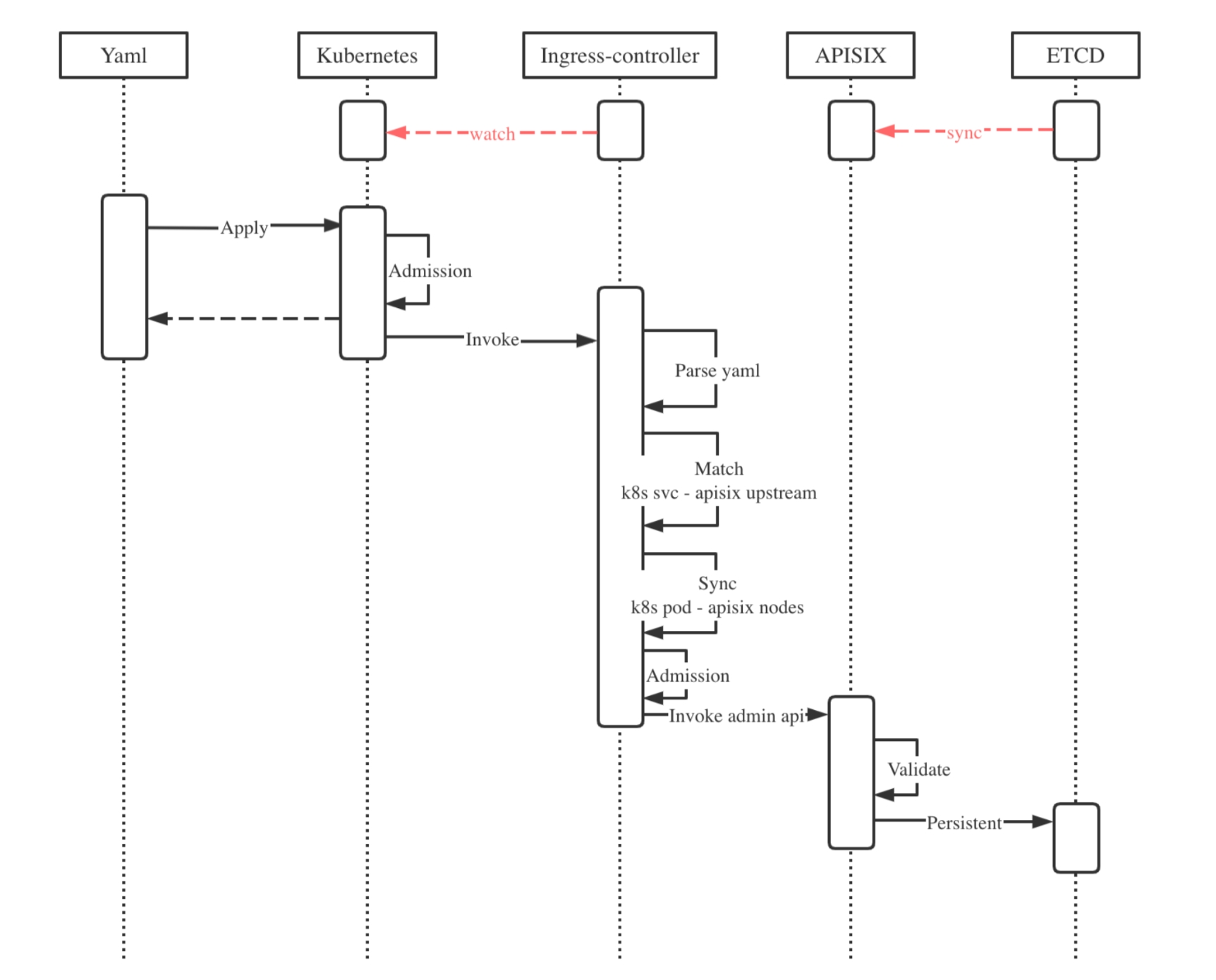 Zoom previously used NGINX as an API gateway. However, with the rapid development of business and the increase in microservices, the current NGINX solution’s limitations are becoming more apparent.

Different teams must maintain NGINX separately, and thousands of lines of NGINX configuration files make maintenance difficult. Besides, NGINX cannot quickly scale when deploying many lines on the cloud server. About NGINX’s reloading mode, you can check this blog. Zoom’s businesses began to evolve towards Ingress Controller.

Taking its business scenarios into consideration, Zoom attached more emphasis to below two parts, which can be satisfied by APISIX Ingress.

In addition, the APISIX Ingress Controller also has the following unique advantages: 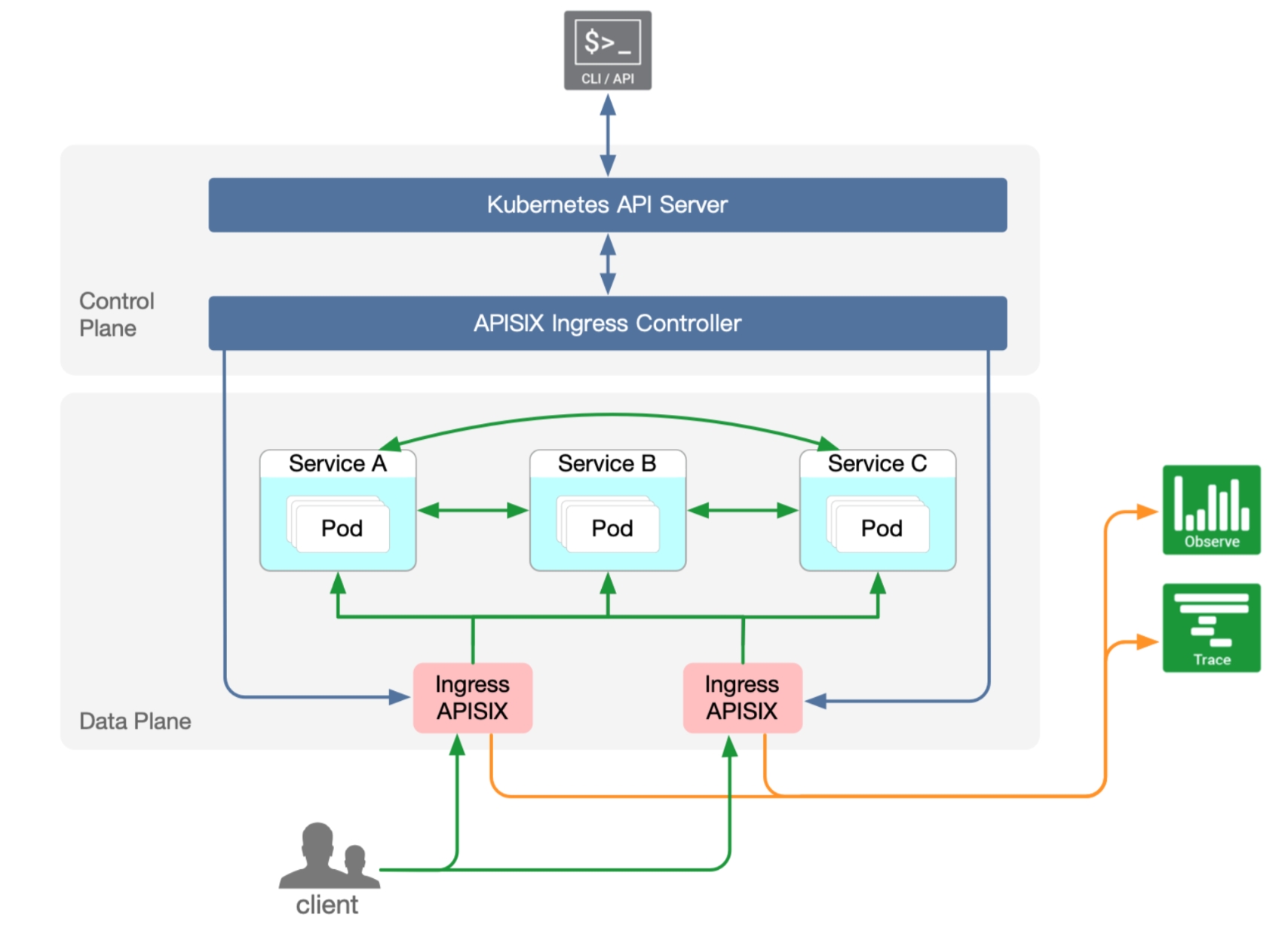 After the gateway selection was completed, the API Gateway team faced a new challenge: how to migrate the original API gateway configuration of hundreds of services to APISIX Ingress? Zoom’s Infrastructure team was developing the continuous delivery pipeline, which can significantly reduce the migration cost of converting from nginx.conf and other Ingress configurations to APISIX Ingress.

The Process and Functions of Building the Continuous Delivery Pipeline

There are six parts in the continuous delivery pipeline:

How to Adopt APISIX Ingress in the Pipeline 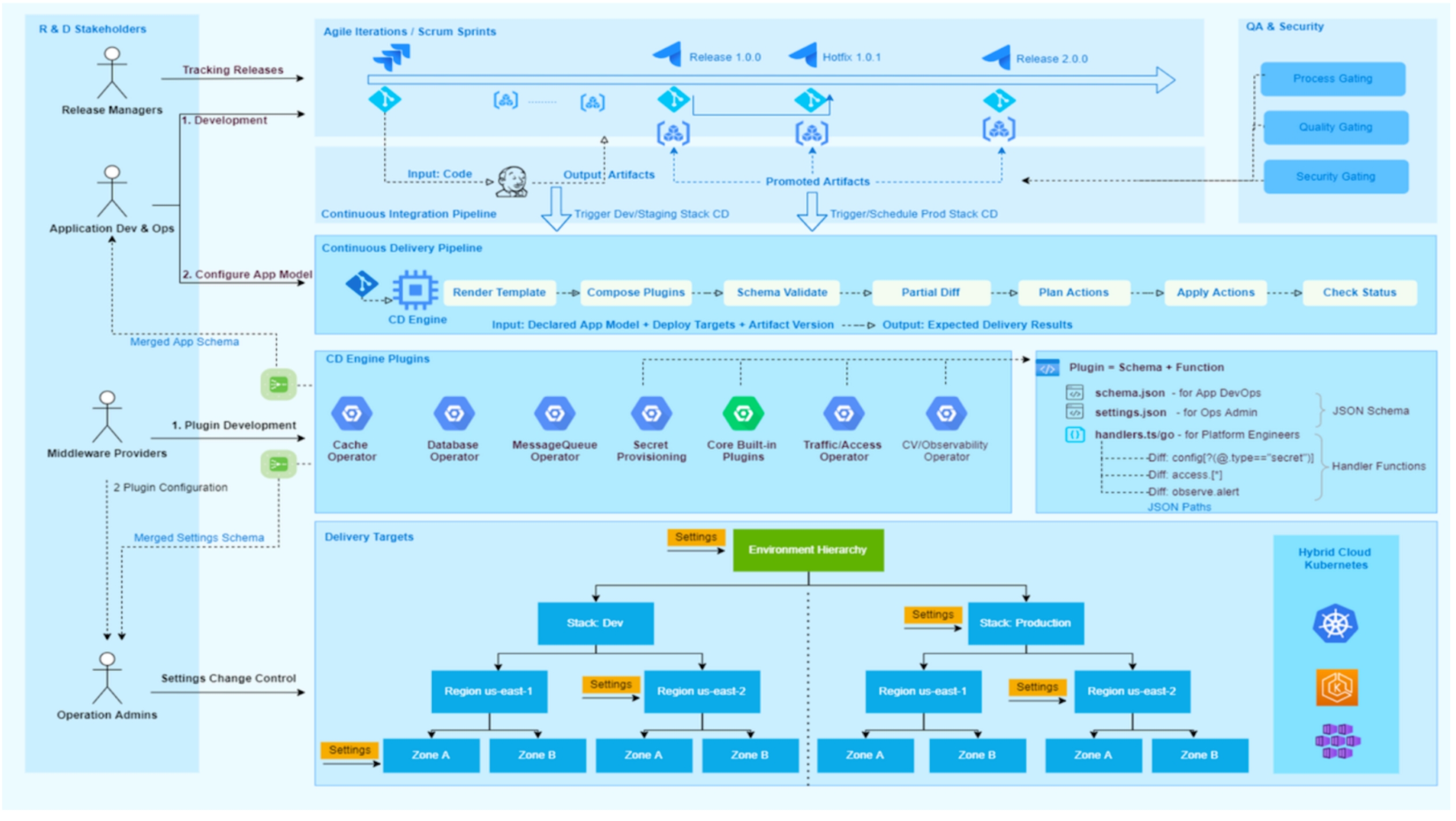 Project Managers pay more attention to R&D iterations and how to better manage the iterative release progress and personnel efficiency on the timeline corresponding to the iterations. Zoom uses a GitOps workflow internally to build API Gateway configuration into the application delivery model. Under this model, the definition of APISIX routing rules is integrated with “Deploy” and other links, handing over the change control to GitHub. With the creation and merging of GitHub branches, the pipeline realizes consistent timelines between application and gateway configuration release and rollback.

This way simplifies release management into workflow management within GitHub and solves the problem of the time lag between upstream and downstream systems matching changes when multiple iterations process simultaneously.

Developers mainly focus on APIs’ routing and authentication capabilities, which are strongly related to business services and should be filled in by developers to achieve the automatic effect. In addition, they pay attention to developing and implementing business functions and the upper-level business, hoping to build an out-of-the-box infrastructure.

From the above-mentioned codes, we can see developers only need to define Authentication and Match in this continuous delivery pipeline. They do not need to know the underlying logic:

Some configurations of APISIX ingress were implemented to meet the requirement of shielding environmental differences. In this way, system managers can comprehensively control the differences in some heterogeneous environments. All services deployed to the environment are effective, avoiding the cognitive burden and special deployment operations caused by environmental differences to application and ops developers. For example, Zoom can use customized configuration to disable tracing for some environments, convert ApisixRoute objects to native Ingress objects and NGINX Ingress Annotation, and use different images to pull secrets.

Furthermore, multi-tenant isolation is required when multiple lines of business are using the APISIX environment. APISIX Ingress provides an Annotation selector that enables different ApisixRoute objects to be picked up by other instances of the APISIX Ingress Controller.

The API Gateway team need to control all APISIX instances, configure security policies comprehensively, implement multi-availability zones, and so on.

Each plugin of the pipeline provides configuration items for infrastructure engineers. In the plugin ingress-apisix, there is a defaultPlugins property.

After the API gateway team configures the property, the setting will take effect for all the services, which is suitable for a unified security and risk control strategy.